What Do You Recommend? The Effects of Communication on Misreporting in Autonomous Teams 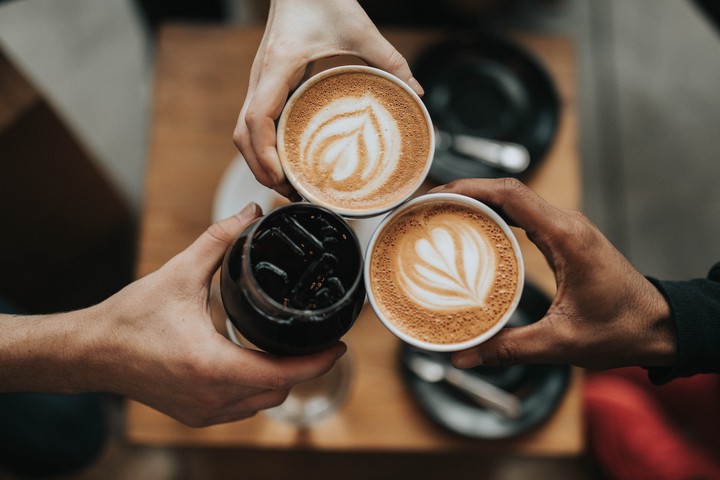 My research interests include transparency, opportunisitc behavior in organizations and performance evaluation and feedback systems.